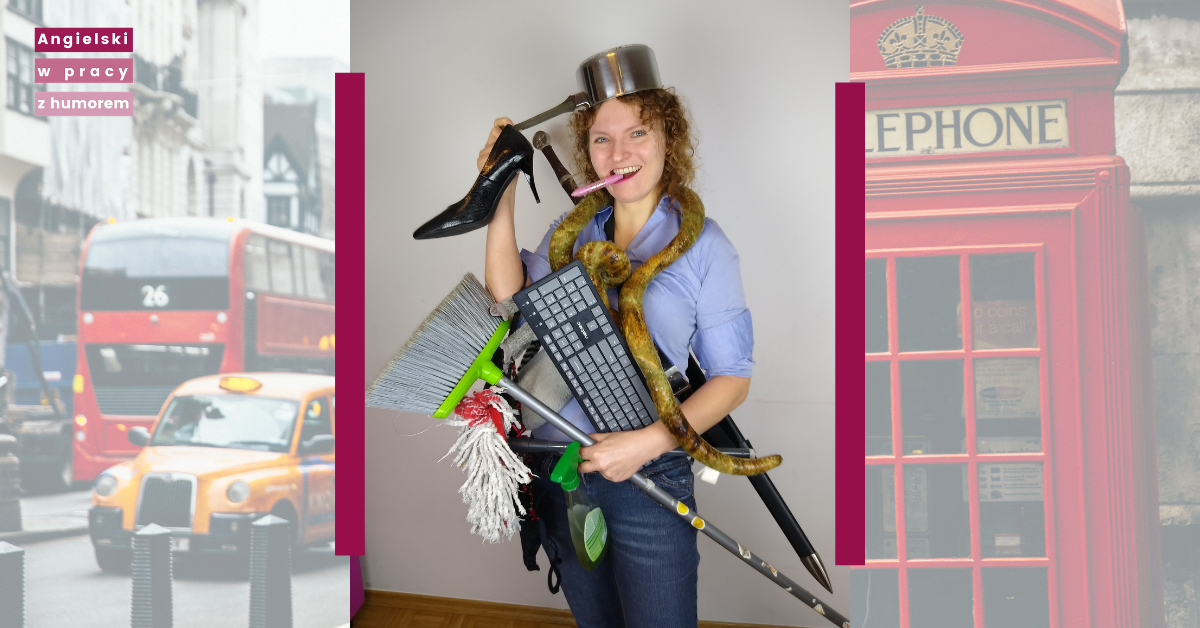 I had a different plan for this week’s lesson. I usually steer clear of ( = unikam) politics, and this lesson is not intended to be political. But the situation in Poland right now has forced me ( = zmusiła mnie) to share my thoughts and experiences with you.

But before we dive in ( = zabierzemy się do tego), I have a language point for you. After all ( = w końcu), I am an English, teacher, right? 😉 So our topic today are women, but most Poles mispronounce this word ( = źle wymawia). When you have one female, that’s a woman /ˈwʊmən/. So, for example:

And when you have more of these amazing creatures, these are women /ˈwɪmɪn/. For example:

·        There are thousands of women protesting in Poland right now. 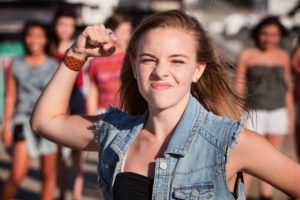 OK, so now that we know how to pronounce “women,” let’s make sure we know the right word for the hot topic today: women’s rights. That’s right, in this context we have to use “rights,” not “laws.” So, for example:

Phew ( = uff), now that we know how to call our topic, let’s get down to business ( = zabierzmy się do roboty). I am writing this lesson for you on 1st November, 2020. For over a week now, the main topic of public debate has been the near-total ( = prawie całkowity) ban on abortion ( = zakaz). This ban was introduced by a ruling ( = orzeczenie) of the Constitutional Tribunal ( = Trybunał Konstytucyjny) over a week ago. It has been seen as an infringement on ( = naruszenie, pogwałcenie) basic women’s rights.

So this made me think ( = zmusiło mnie do myślenia). What does it mean to be a woman? Today? In Poland? And since I have only my own experiences to refer to ( = odnieść się do), let me share them with you. 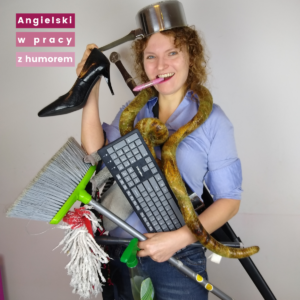 I was born in Rzeszów, brought up ( = wychowana) in a small village in Podkarpacie called Witkowice, and – when I was 10 – my family moved to the small town of Dębica, also in Podkarpacie, where I lived till I was 18.

My mother is a devout Catholic ( = gorliwa, pobożna). So of course, our family did all the religious practices, such as masses ( = msze), prayers ( = modlitwy) and fasting ( = poszczenie). But in addition to that, my mother perpetuated the stereotype ( = utrwalała stereotyp) of a good woman, so prevalent ( = powszechny) in the Polish society.

So, what should a good woman be like? Well, her main obligation is to be a good wife. This entails ( = zawiera) being attractive for your husband, cooking for your husband, cleaning after your husband, taking care of all of his needs, doing the shopping, doing the laundry ( = robienie prania). But in addition to that, my mother was – paradoxically – a victim ( = ofiara) of the achievements of feminism. She worked full time. After she came back from work, she did the housework ( = robiła prace domowe), and then spent half of the night catching up with stuff for her work.

My mum did none of that “relaxing” stuff. Hey, relaxing is overrated anyway ( = przereklamowane). 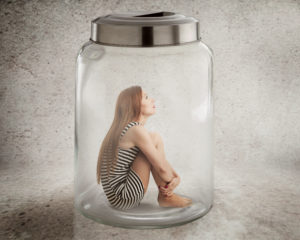 So this was the example I was supposed to follow. But the last straw ( = ostatnia kropla) was when I was getting divorced last year. My parents were shocked by my decision. Our conversation was:

“Was he beating you up?”

“They why the hell are you divorcing him?”

You see, we – women – are supposed to set high standards for ourselves, but the only thing you can expect from your husband is being sober ( = trzeźwy) (most of the time), and non-violent (preferably, or the least not hitting you in the face).

I do realise that many girls have been brought up differently: believing in themselves, standing up for ( = walczyć o) themselves, knowing their true value. I am so happy for them. I also do realise that there are lots of great guys out there, who cherish ( = dbać o, czcić) their women, and support us in fighting for our dreams. Thank you, gentlemen. We need you so much.

But being inferior to ( = gorszy od) men is the legacy ( = dziedzictwo) that most Polish women grew up with. The subconscious ( = podświadome) belief that women have no rights. They have only obligations ( = obowiązki).

Poprzedni artykułWorking in the pandemic… again…

Następny artykuł Is your chair ready for home office?