These are the words that you need right now really badly ( = bardzo potrzebujesz), and yet ( = jednak) most Poles get them wrong. Do you?

So, today is the first of April. By the way – reading the date itself is a bit tricky. There are a few possible versions:

But mixing them up is no good. For example, “first April” doesn’t work!

So, today is the first of April, which is a special day. And no, it’s not “prima aprilis.” Prima aprilis – that’s Polish. And Latin. And maybe a bunch of other languages. I don’t care. But in English it’s different. It’s April Fool’s Day. And you probably know that a fool means “głupiec,” so it’s “Kwietniowy Dzień Głupca.”

Now, you may encounter ( = spotkać) two versions of the spelling (= pisownia). The singular: April Fool’s Day, or the plural: April Fools’ Day, with the apostrophe (= apostrof) after the ”s,” and not before it. So the latter ( = to drugie) will be “Kwietniowy Dzień Głupców.” Both versions are ok.

So, what do people do on April Fool’s Day? I mean normal people, because me – I boycott ( = bojkotuję) that holiday. Well, I boycott most holidays, so that’s hardly ( = nie jest to) a surprise. Anyway, most Poles would say that normal people “make jokes” on that day. And that’s bad English.

OK, not that bad. It’s not “jokes,” but practical jokes, or pranks. So on this day people all over the world play pranks on others ( = robią psikusy). This can involve ( = znaczyć, zawierać) tying their shoes together… ( = związanie) 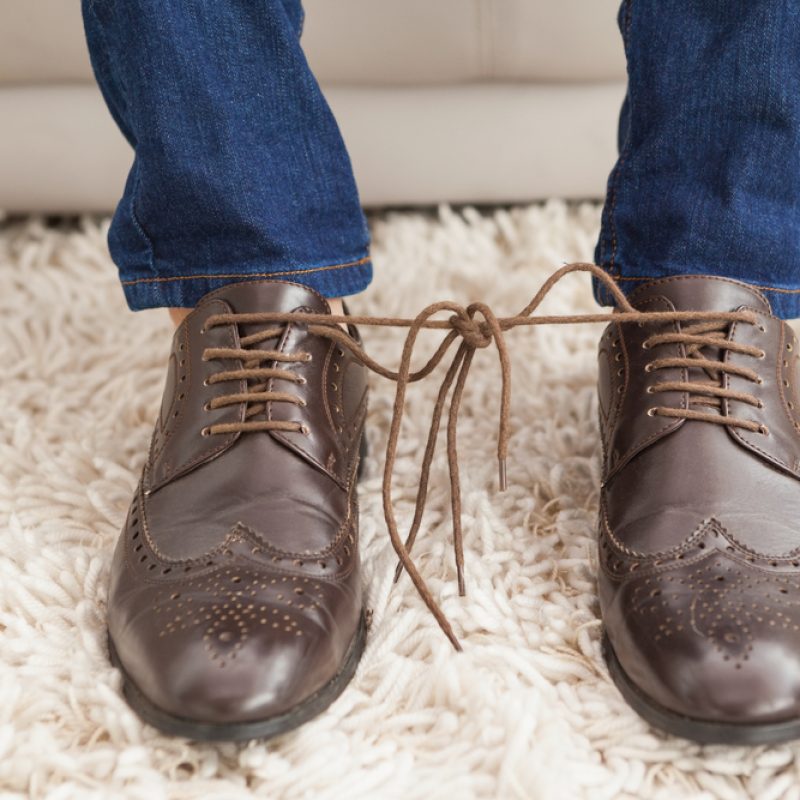 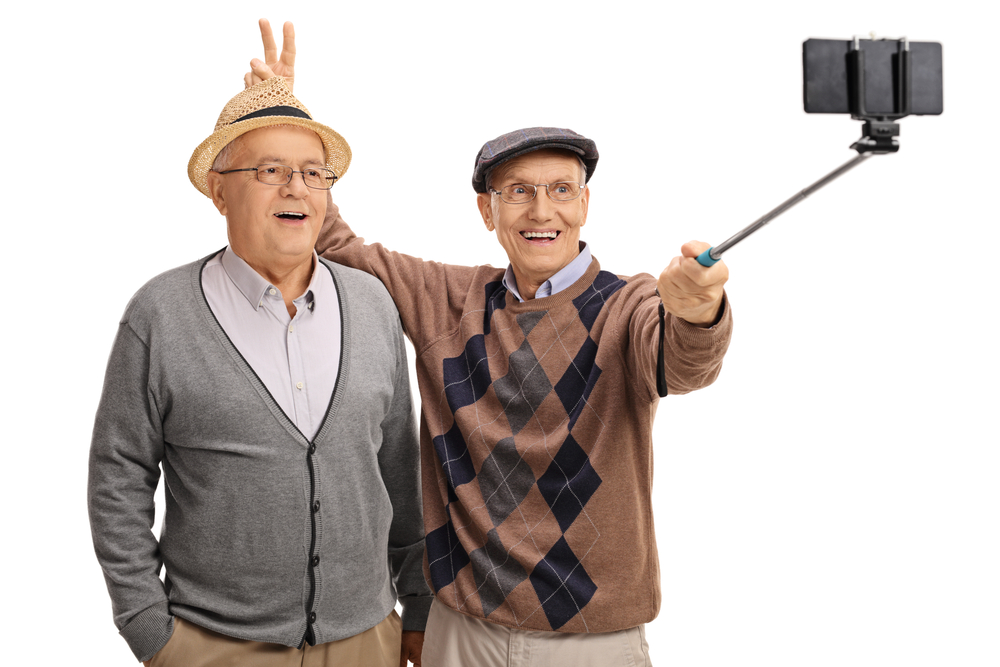 … or scaring them with a fake spider ( = sztuczny pająk). 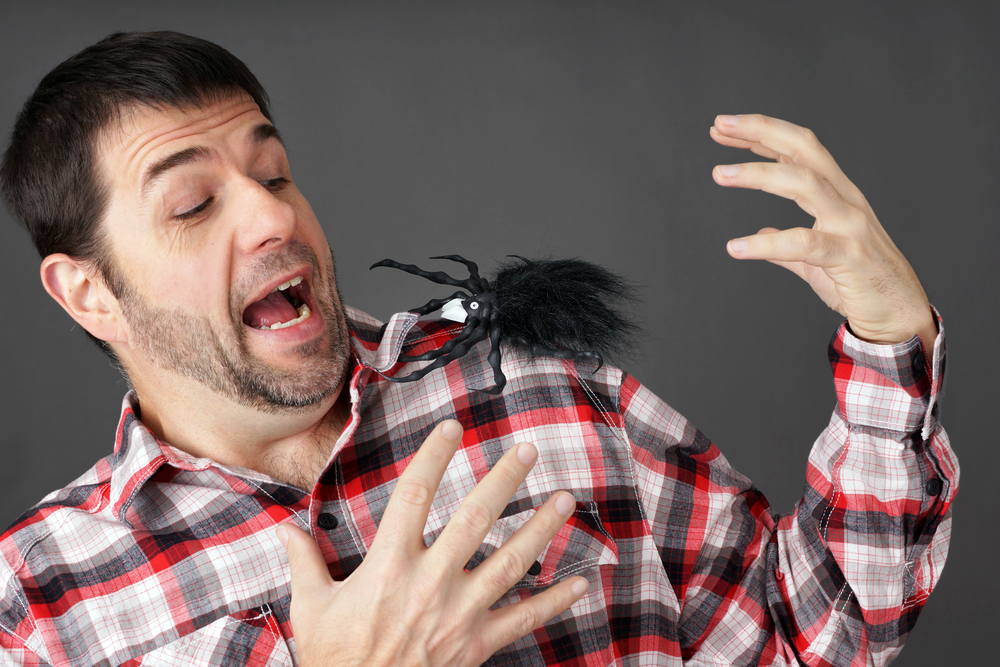 OK, so this is what happens around the world. But in Poland, it’s different! The prevalent tradition ( = dominująca) is to tell lies to others ( = okłamywać). For example, you tell them that there’s a spider in their hair, when in reality there is none. Or that you’ve bought them a gift, while you haven’t. If they believe you, they are taken in ( = dali się nabrać). But beware ( = uważaj)! While you are laughing, they are plotting their revenge ( = planują zemstę).

So, you already know that I do not take part in ( = nie biorę udziału) any of that total bedlam ( = dom wariatów). But you? Do you like this custom ( = zwyczaj)? What pranks have YOU played today? Do let me know!

And… was I right when I said “bet you didn’t know these words”?

Następny artykuł How to tell your boss you won't be coming to work. English health idioms